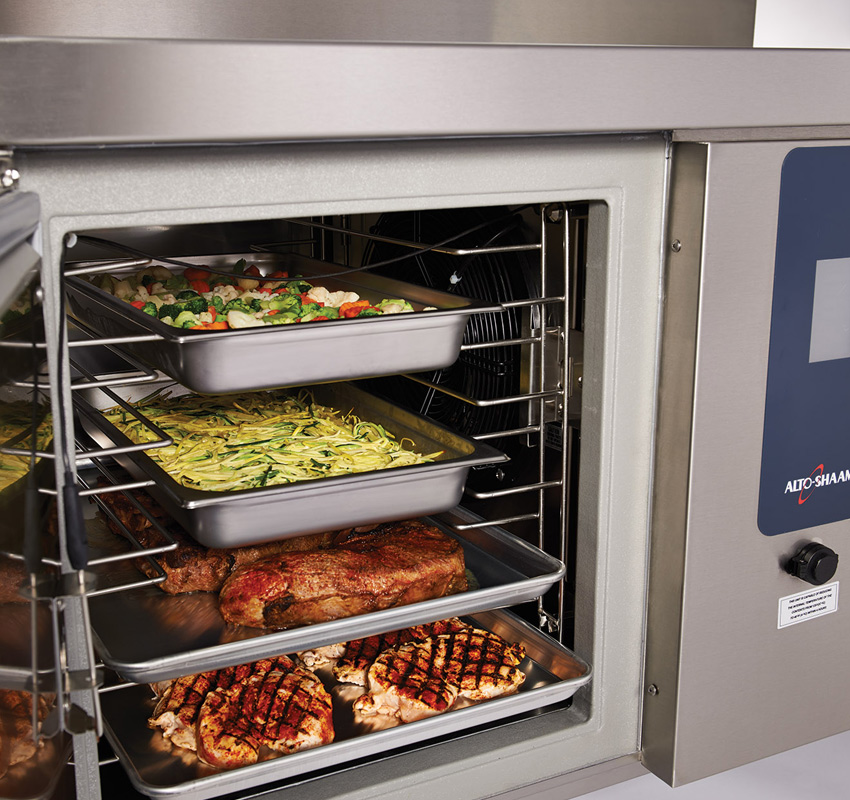 Blast Chillers are becoming increasingly more popular amongst restaurants and bars as a means of improving food safety and longevity helping meet standards and increase profits. We have outlined the most frequently asked questions about the benefits of blast chilling and the types of blast chillers below.

What is a blast chiller?

A blast chiller uses powerful fans to blast cooled air onto the hot food which reduces the temperature rapidly. Typically, a standard chiller will chill from 70 to 3 c in less than 90 minutes, our new range of Williams blast chillers can blast chill from a temp of 90 c. This process eliminates the risk of slow cooling in the bacteria growth danger zone.

The better models will automatically control the chilling process to preserve food quality in terms of its appearance, taste, texture, aroma and nutritional values. Over the years blast chiller models have been made more suitable for varying applications and venue sizes, one example would be the introduction of undercounter blast chillers. 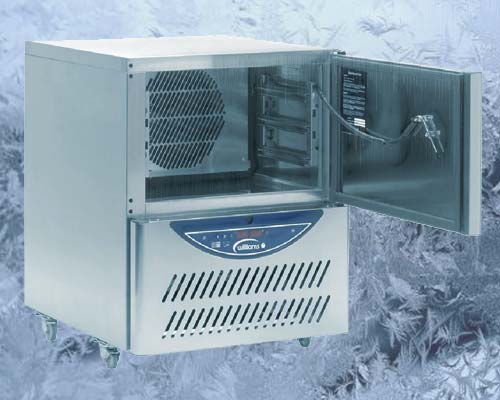 Why would you need a blast chiller in a commercial kitchen?

If you cook, then immediately chill the food, its internal temperature needs to be reduced safely from its top cooked temperature (70c or above) to 3 c within a 90 minute window otherwise failure to do so violates health &safety laws concerning food hygiene and worse than that you are putting your customers at risk at ingesting harmful bacteria. Bacteria grow the fastest between 5c and 63 c which is known through the commercial kitchen as the food danger zone.

Putting hot food into a regular fridge won’t cool the food fast enough and puts the food already in the fridge at risk and will overwork the refrigerators system costing you in both stock and running costs. The only safe way to comply with food safety regulations concerning the chilling of cooked food is to use blast chiller.

How a blast chiller can de-stress a kitchen

Besides food safety, preparing food in advance means you can reduce costs and even out the peaks and troughs of the kitchen workload. Making more productive use of your time and cooking food in advance allows kitchen staff to expand your menu options, pairing with blast chiller, you can reduce labour costs by allowing chefs and kitchen staff to make the most of quiet periods and will take the edge off during stressful busy periods as foods is prepared and chilled in advance. A Blast chiller also has the added benefit of reducing food wastage since food that can be left in the chilled storage, reducing wastage means that your profitability will rise. 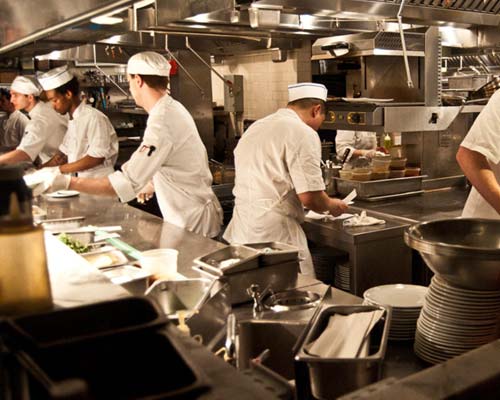 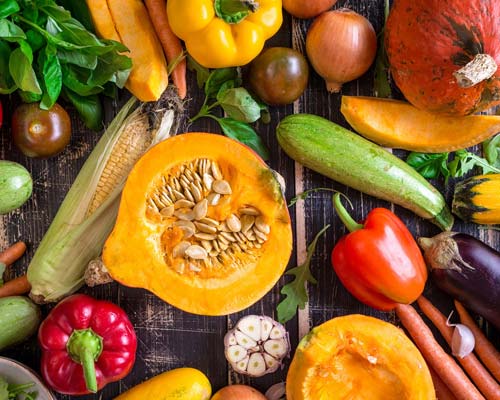 Some chiller also have the option of soft or hard chilling, soft chilling guarantees delicate products like fruit, fish and vegetables do not develop ice crystals on their surfaces during the chilling process, on the other hand hard chilling is more appropriate for food products like meats, or baked dishes such as lasagne or casserole, during this air flow drops below freezing preserving the product in its prime condition. 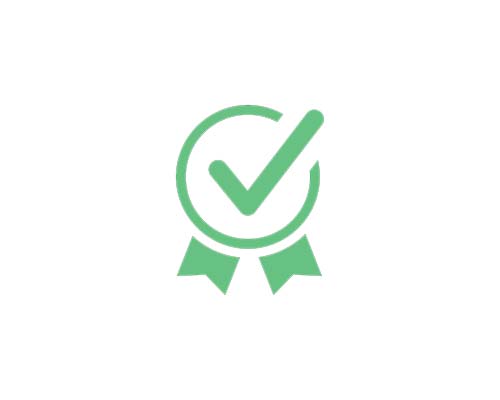